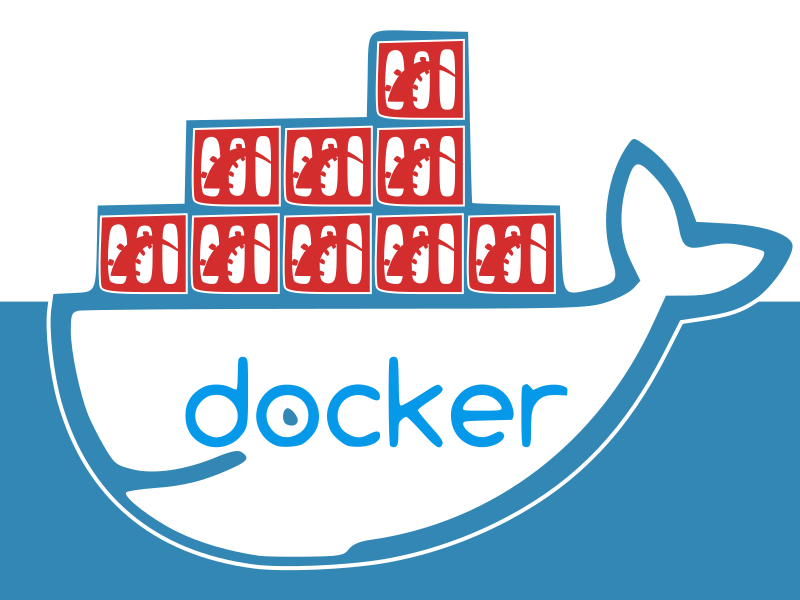 Rails and Docker are important components in the development processes at Zegetech. Rails is our chosen platform for most of what we build, and docker provides pain-free environment management both for development and in production. We have previously covered these two technologies separately, and this post covers the sweet spot at their intersection. We will take you through the process of configuring a rails development environment on docker, and configure a postgresql database for it.

You might want to take a look at our previous blogs for some background information on what we will be setting up.

We want to build an app and have chosen Ruby on Rails as our framework. But because docker is awesome and a key component in developing and keeping things clean, we want to set up a development environment that allows us to work on a Rails application that resides in a docker container on our local machine. At the end of it, well have

In order to start developing, we need a docker container with the rails environment. We’ll build an image for that. Docker keeps track of your image as you make edits in the docker cache. In order to track, we need the main files that manage the rails application as well as the main docker files. First thing you need according to docker compose are the following files

These four files need to reside in the folder where our app will be. Details of what the commands do are included in the comments alongside the commands.

We run the Dockerfile installation commands as a new deploy user, which is the recommended practice. And when we copy files across, in order to avoid permission issues, we make sure the copy user is the non-root user we created.

Mapping volumes in the app service, .:/home/deploy/app only happens when running with docker compose. This is so that the developer can have realtime interaction with the app in the container when developing. Otherwise, you’d need to restart the container everytime you made changes. This however does not extend to the initial files we had, mainly the Gemfile. Any Change to the Gemfile or Dockerfile will require a rebuild of the container. We have also used a different service for the database. Postgres will reside in its own container. We are also binding the container port 3000 to our host machines (your laptop) port 80.

Now that we have our configuration done, all that is left is to generate the rails app using docker compose

This generates a new rails boilerplate in the current directory. Because our volumes are mapped, anything happening in the container is reflected on the host machine, so our directory will now have a brand new rails application. The --no-deps flag tells compose not to start dependent services, in this case the postgres service.

We have the postgres DB in its own container with the official image from docker hub. We need to point our app to this database instance.

The app will start in development mode because the docker-compose.yml file overrides the env RAILS_ENV. In another window, initialize the DB.

The database file are persisted in the data: docker volume. Without it you would need to run docker-compose run web rake db:create whenever restarting your app to recreate the database.

Your app should be available at localhost. 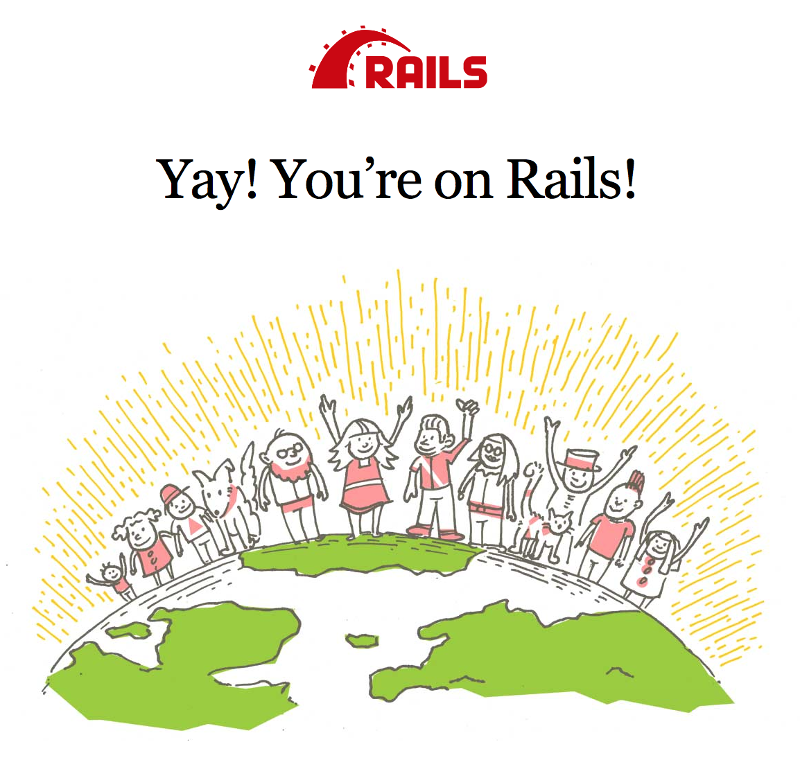 To stop the application run docker-compose down. If all went well, then we need to “save” our app in git. Stop the app and check it into git

So now we have our app boilerplate ready with persistence on a separate postgresql database.

As beautiful as the rails welcome page is, it doesn’t tell us if our environment behaves as we need it to. Let’s do some quick scaffolding to test. First bring the app back up with docker-compose up, then:

Then run the migrations:

And edit our routes to point to our list of users:

Reload the page and voila:

You can add a few users to populate the page.

Finally, lets shutdown our server and see if it comes back up with what we expect. Hit Ctrl-C to bring down the services and wait for them to exit. Restart with a docker-compose up. If everything went well you should be greeted with the list of users you created. And …, breathe!

Avoid If You Can

And that’s that… finally. We have our environment set up and can finally bring that app to life! Whatever you choose to build, ganbatte.