Docker in your dev box 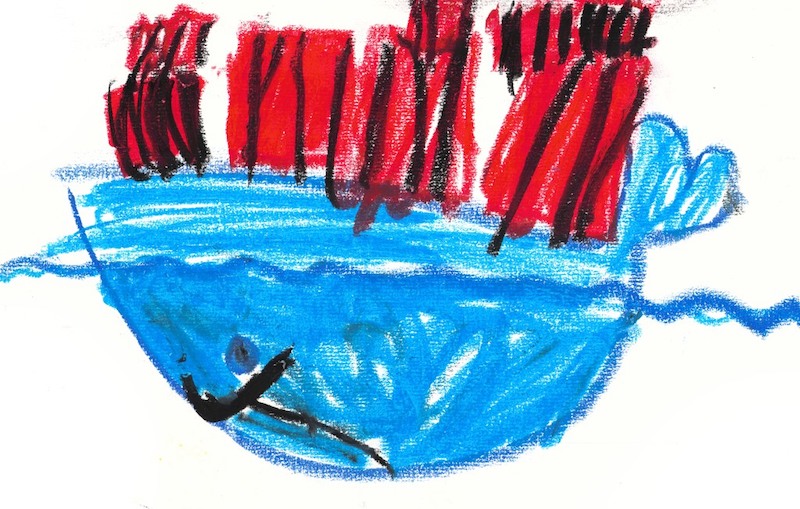 So, you probably already know what docker is and what it can do for you. You (hopefully) also know that you don’t need to be deploying thousands of services in order to start using docker now. This post will walk you through the process of dockerizing a jekyll based site(this one). By dockerizing the site, the number of dependencies a developer would need to install on their machines is reduced to two; Docker engine and Docker compose.

The docker team offers two docker editions, Docker CE (community edition) and Docker EE (enterprise edition). The enterprise edition is meant for enterprises running multi-container applications at scale and requiring enhanced security, certification and support. For getting started with docker, what you want is docker-ce.

Docker provides the same avenues you might be used to for installing software on ubuntu:

Instructions for your preferred method are available in the official docs. Because you’ll probably be using docker for the long haul, I’d recommend installing from the repositories. This will make the upgrade process as mundane as it should be.

Once installed you can check what version you are running:

… and run your first container:

Here’s what this command does:

Notice the use of sudo in the command above. Docker by default runs as the root user, meaning that all docker commands will need to be prepended with sudo. That however doesn’t mean that it can’t be changed.

The docker daemon grants access to members of the docker group. Any user you add to this group can run docker without using sudo. This group is created automatically when you install docker. To check if the docker group exists on your system:

If for some reason you don’t have the docker group, create it:

Then add the user to the docker group:

Close your terminal, then open it again and you should be able to run:

Be sure to review docker’s security note before adding a user to the docker group. You can check out the post-installation docs if you wish to customize docker further.

Finally time to get our site on docker. The dockerfile is where we will define the environment that we need to run our site. The docker build command builds an image from the dockerfile and a context, which can be a directory or a git repository. Let’s take a look at the file we’ll be using:

This file shows the basic structure of a dockerfile. Every line in the dockerfile is an instruction of the form INSTRUCTION arguments. The instruction is case insensitive, but is capitalized by convention. Comments begin with a # and should also appear on their own line. Here’s a rundown of the instructions we’re using in our dockerfile:

There are more instructions that are not used here. The full set is on the dockerfile reference page.

Before we can run the container, we have to build our image first.

This command will run through the Dockerfile executing instructions sequentially. It will look for the image specified in the FROM instruction locally, and download it if its missing. Docker will then run the next instruction and output an intermediate image. This process is repeated until we have our final image.

Now to run our image:

The -p flag publishes a container’s ports to the host. In this case, we are mapping port 4000 on the container to port 80 on the host. Our application can then be reached by visiting localhost in the browser served on the default port:80

The --mount flag specifies the type of storage that will be provided to the container. The possible values for type are bind, volume and tmpfs. In this case, we are using a bind mount, that will mount a directory on the host("$(pwd)" which resolves to the current directory) into the container at location /site. With this type of storage, whatever happens in the container’s /site directory is reflected in our working directory. Documentation on volumes.

You can get quick documentation on docker commands by running docker <command> --help.

Now, each time you want to start your development server all you have to do is run this long command (and it can get even longer). But for the sake of saving limited mental resources, we have docker-compose.

Compose is a tool for defining and running multi-container Docker applications.

The services key contains a single nested key, site. This is the name of the service that we will be running. If the options inside look familiar, they should. Options inside the dockerfile are analogous to instructions you’d write in the Dockerfile.

With the docker-compose file in place, the command to run our container decomposes to:

Or it would, if we had actually installed docker compose. Compose is a separate tool from the docker cli. You can install it from here.

If we maybe wanted to run our server with live-reload enabled:

This command runs a new container for the specified service, site overriding the command specified with command or CMD. The --service-ports flag will publish the ports specified in the compose file, which the run command doesn’t publish by default. The ports can also be supplied with the -p flag to avoid collision with containers that may already be running.

Note that the docker-compose.yml file we use here doesn’t depend on the image we built earlier, but uses jekyll/jekyll:latest. This particular image is an official image provided by the Jekyll team and hosted on Docker hub, free for anyone to use. Similar images are to be found for a huge number of stacks you might want to build with. These essentially negate the need for a Dockerfile unless you’re using a highly customized environment.

When things break, as they normally do, or when you want to evolve your environment, a shell into the container is invaluable. We can open a shell into an already running container by running:

Or launch a new container and open a shell into it with:

These commands require that you run them from the same directory as your docker-compose.yml or specify the path:

You can alternatively use similar commands provided by the Docker CLI:

The combined flags -i and -t open an interactive terminal into the container, while the --rm flag destroys the container once the command exits. To simplify this command, you can create an alias with the following

This can be run from any location in the project, unlike the docker-compose version.

You can find a list of $CONTAINERs to exec into by running:

Once we have a shell, we can run commands as we would normally:

Since we provided a volume to our container, the changes we made to the Gemfile are persisted and we can update our image with:

Take a look at the compose command-line reference for a full list of commands and their usage.

And… that’s it! Now anybody wanting to start hacking on a docker-compose project only needs to clone the repo, cd into the directory and run docker-compose up. The amazing part is that it could be any project stack, php, ruby, java, node, anything. No need to set up a local machine to get a working environment. The project comes bundled and isolated thanks to Docker so it will work great without interfering with your current setup.

They might need to go get a coffee depending on internet speed but hey, time spent enjoying a coffee is time not wasted fighting with dependencies.