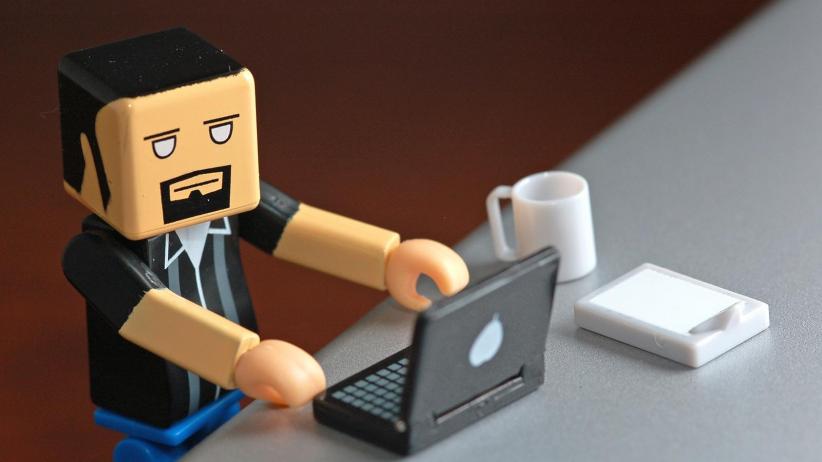 We are excited to present you with the first edition of Zegetech’s Stack Off Report. All the information you will find here is based on the data from the What’s your stack study conducted by Zege Technologies where we engaged over 100 developers in Kenya. With “Stack Off”, a study was conducted among the developer community and Zegetech, aimed at shedding some light on the most important trends in software development and gain an insight into developers’ stack preferences.

We asked developers which area of development they are most comfortable with, which languages they use on a daily basis, what tools they use in building their application and more Developers also revealed where they store their code, what types of infrastructure they prefer and where they keep their servers. Finally, we asked devs how long they have been coding, how many live apps they have and how they would like to interact with each other. Download the report here. Here’s what we found out. 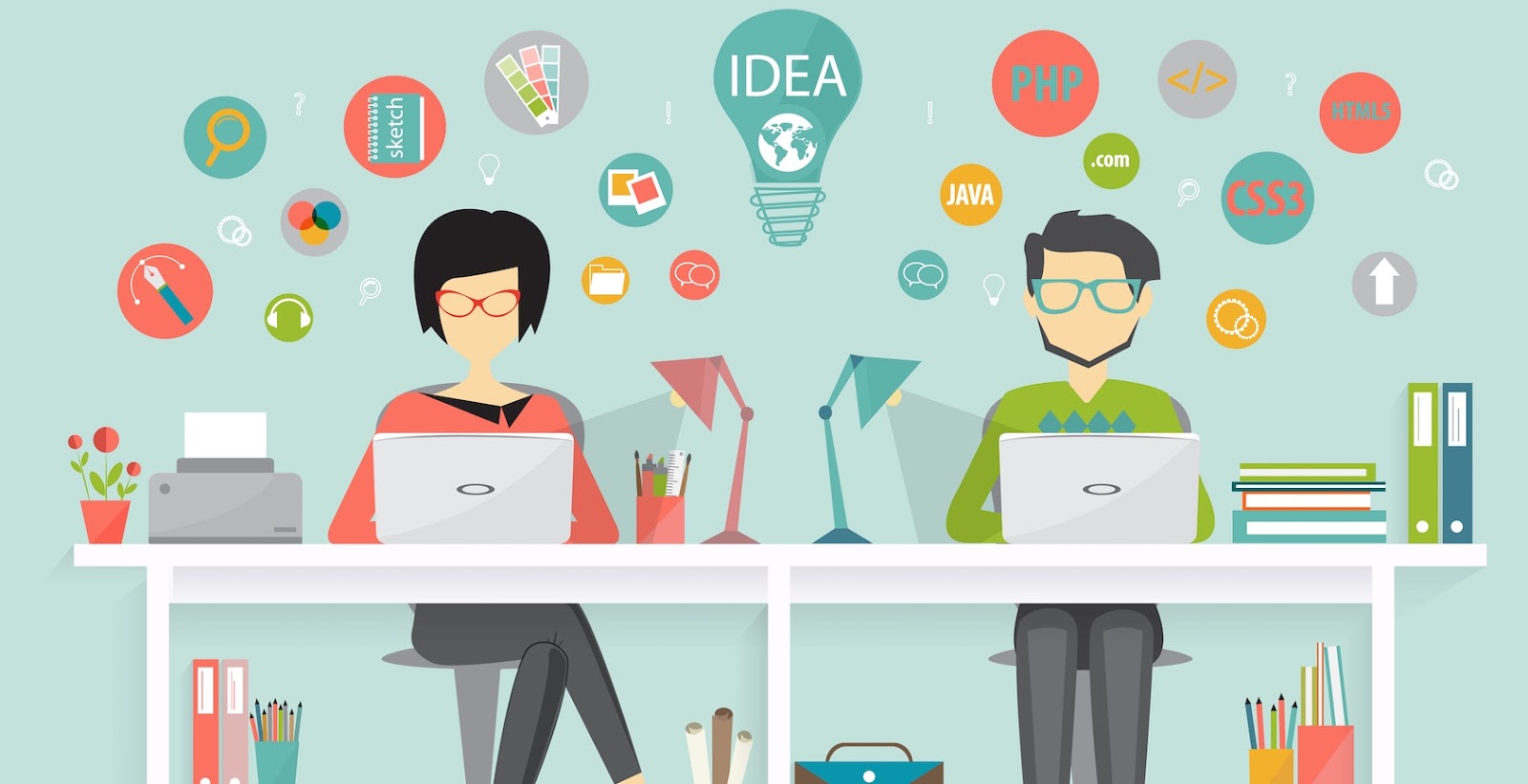 All Tools are made equal? But some are more equal than others

It goes without saying that one of the biggest time hogs for new developers starting out in their careers is choosing what tools and languages to work with. These decisions include what operating system to use when coding and with which language, where to deploy application as well as which version control system to choose. The list is endless. Fortunately, there is a solid baseline that we discovered where most developers lie, as a subset of some common tools. This makes starting out for new developers much easier and helps accelerate progression in the developer community in Kenya. 96% of developer use git as their version control system. The minority contenders were SVN and mercurial. 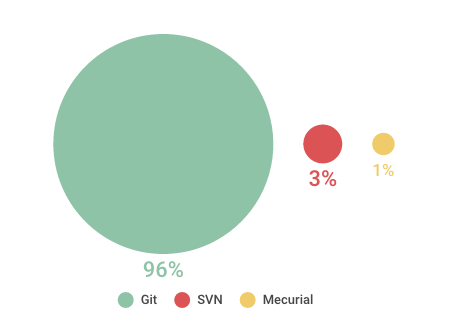 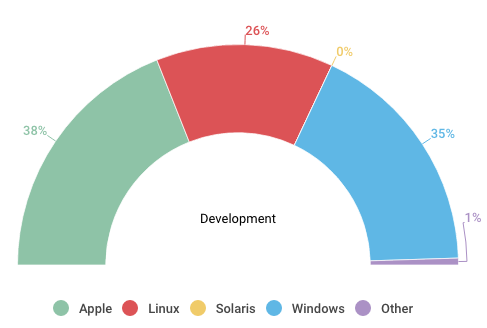 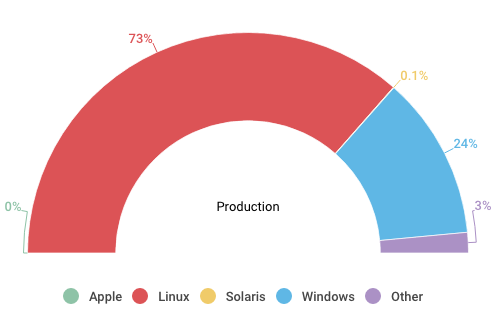 It emerged from the developer distribution that backend skills featured 3 times as much as mobile skills and 16% more than frontend skills. Analytics and data science being a new thing in Kenya featured the least number of developers. 20% of developers were fullstack developers, having selected all battlegrounds, that is frontend, backend, mobile and analytics.

The most popular tools, libraries and frameworks for frontend developers were Bootstrap, Jquery and Angular. It was noted that a large number of developers have not explored the SPA (single page applications) trend in creating web 2.0 interactive applications 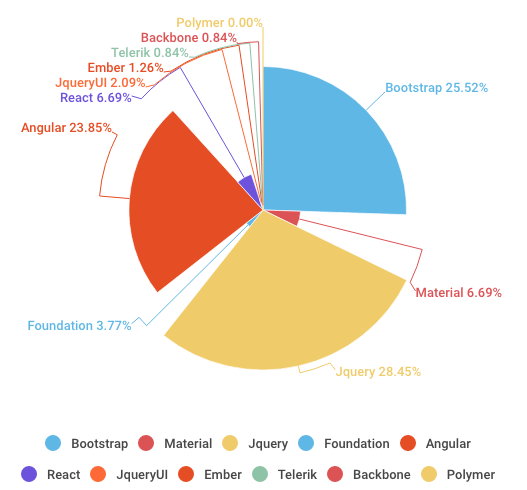 The most popular tools for backend developers were MySQL, PostgreSQL, MongoDB, PHP and Laravel. The race was close however with other tools featuring prominently such as Redis, Python, Ruby, Java, Django and Ruby on Rails. 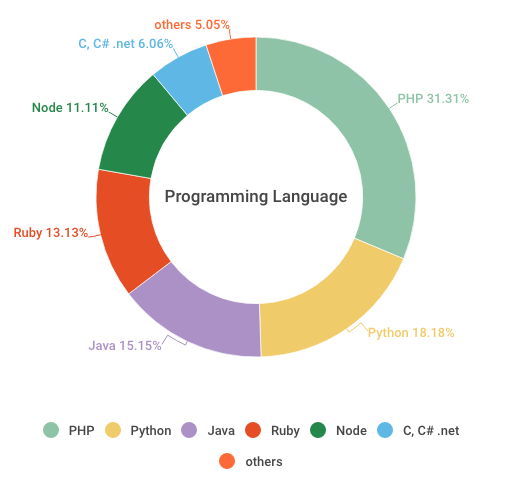 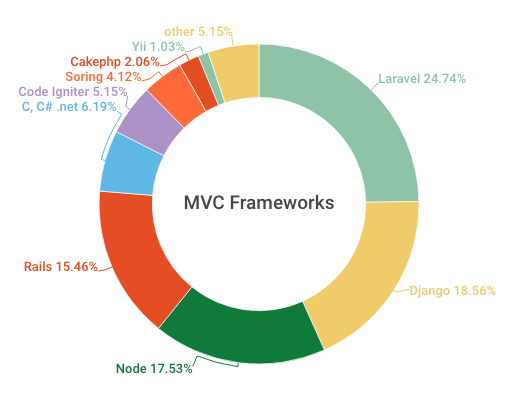 Android. The 43rd native tribe of Kenya; tyranny of numbers

It is no surprise that the Android mobile platform dominates mobile apps in Africa. However surprisingly, 65% of android developers in Kenya preferred building native apps as opposed to hybrid ones. Suffice it to say J2 the ME is #DEAD among developers and IoS native application development is almost non existent at 1.1%. USSD was prefered among 3% of developers building for feature phones. Google analytics is still the king of analytics with other platforms such as mixpanel, heap and kissmetrics lagging far behind. Among the 31.5% of developers that preferred building hybrid apps, Ionic, React Native, Phonegap and Apache cordova emerged as favourites with the new kid on the block, Ionic, stirring up all the glamor and attracting the greatest interest. 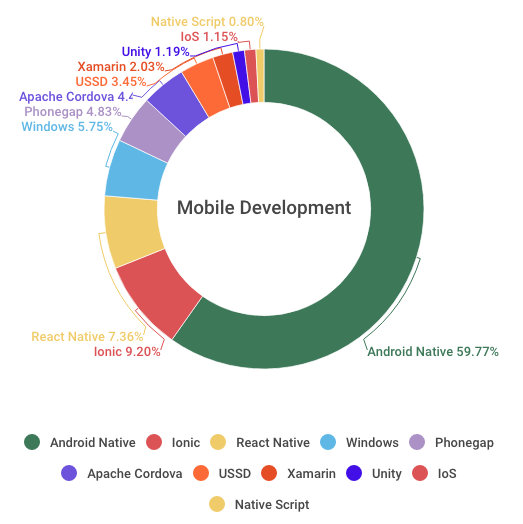 When it came to web, the most popular server was Apache, with Nginx coming in a close second, quite reflective of the global trend. However Nginx is gaining and leads among top 1000 sites globally.

Where do developers choose to host their applications? Surprisingly, latency was not an issue. No local hosts featured in the list. Top providers were Heroku, Digital Ocean, AWS and Azure. Also present was GCE and RackSpace. 71% of devs prefered running their own VPS over Platforms as a Service.

The ultimate stack. Today and tomorrow

The tech job market is shifting and moving rapidly. In Kenya today, the more marketable developer tools among large corporate companies are PHP, microsoft server, mysql and oracle. These tools have had years of maturing in the developer community and it seems that they are here to stay for just a while longer. However, the trends are shifting. 90% of tech startups and developers are building their technologies on new age languages that have popularised buzz words like MVP, agile and lean. These include startups, colleges and corporate breakaways. They use tools that are increasing in dominance such as Ruby, Node, Python, MongoDB, Redis and Angular. Interestingly, among the large web applications like Facebook, Kickstarter, Twitter, Airbnb, Foursquare, Stripe etc… more have been built on Ruby on Rails and Django than their leading PHP counterpart Laravel. Data science and big data is also growing as the world moves from a digital economy to an information economy, with R, Python and Scala leading the way as well as tools like hadoop and spark.

Then there are the unshakable technologies that have always been there and are not going anywhere. These are RDBMS’s like MySQL, PostgreSQL and Oracle that have long been used in all sorts of ways across the tech industry. ACID vs BASE has been the fight between SQL vs NoSQL with contenders like MongoDB, Cassandra and Redis. These promise scalability and speed for key/store and document type storage that will wet your appetite. But with PostgreSQL now supporting full text search and indices on NoSQL data type through the JSONB and HSTORE, is the fight over?

Lastly the trend in mobile development is shaping up. The fight for productivity was initiated by the hybrids such as Phonegap, and Cordova powered SDK’s in building mobile applications using HTML, CSS and JavaScript based on the mobile webview. These guaranteed rapid development and efficient workflows but with compromised speed. However, the growth of mobile device processing over the years have greatly minimised this disadvantage. The webview is faster many times over. However that notwithstanding, developers still want to build pure native applications that perform at the device’s optimum levels. This has ushered in new technologies that allow developers to use HTML, CSS and Javascript to build applications that compile directly to their native counterparts. Two such tools are Google backed NativeScript and Facebook backed React Native, which are instigating a healthy mobile toolkit rivalry).

All in all, the main focus for developers is productivity, speed, portability, write-once-deploy-everywhere, efficiency as well as community. Those are the key factors that influence the growth of any tool now and in the future. We are looking forward to seeing which tools get onto most developers stacks and how these tools will affect the growth of the software industry in Kenya.

New kids on the block

Stack off. The contenders formulae

We summarised the stack responses here, narrowing down the choices. If you are new to development, then this is a sure way to get you on your path to knowledge and building your skills and hopefully amazing products. Sharpen your stack as an individual or team. The idea is to pick at least one cell in each row as you move through the various rows of the stack to build your full stack of tools. 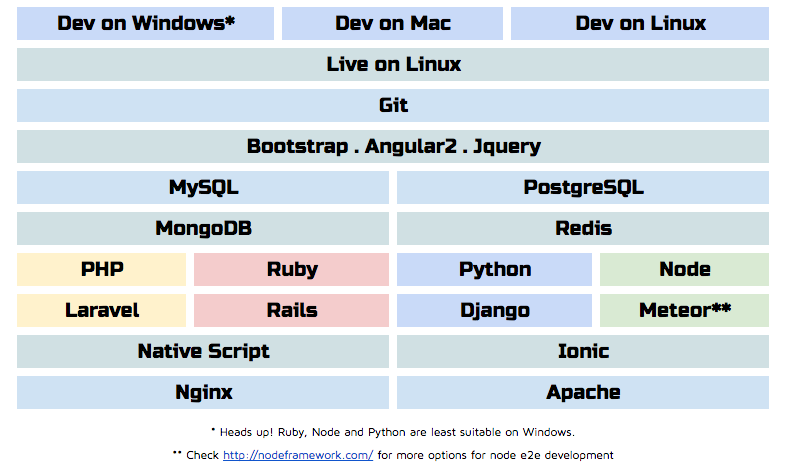 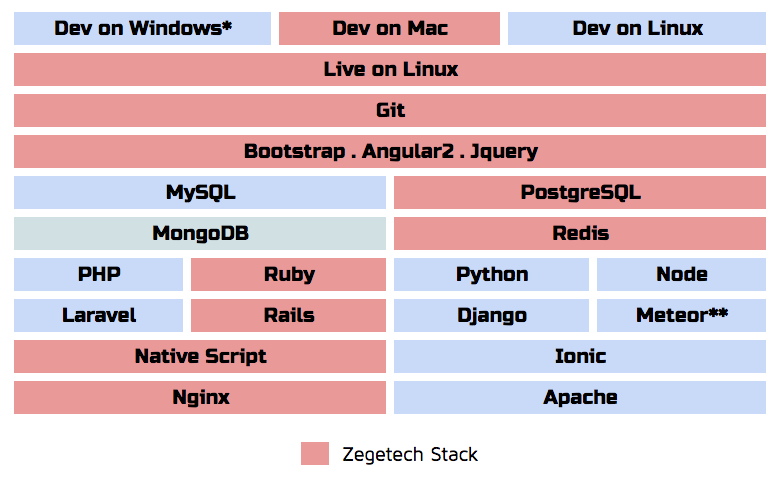 We are glad to have worked with the developer community to bring you this report. We hope that you found it interesting, enlightening and actionable. Did we leave out any of your favorite tools? The next edition is coming - Stack Off 2017 where we hope to get even more insight from you and developers and designers in Kenya.

Until then, keep coding, innovating and believing that we the developers are the future of the region. Please feel free to connect with us on our website, email or linkedin page. We are always happy to work with like minded people in raising the standards for developers and software development in the region, whatever your stack, tools, processes or philosophies.

Zegetech is a Ruby on Rails full-stack web and mobile software development and consultancy company. We help organisations to take their ideas through an intricate process all through to launch. We use cutting edge technologies to build platforms and products that we are proud and excited about and that bring meaning to the world. We run the payment gateway MPAYER, which processes mobile payments for businesses in Kenya.